The Top 5 Most Advanced Construction Projects Planned for 2019

Three Disney World complexes can fit inside Dubailand, which spans almost 300 kilometers to include six unique sections: Hotels, eco-tourism, theme parks, sports stadiums, healthcare centers, and science venues. The largest hotel in the world has 6,500 rooms and a 10-million-square-foot mall ranks near the top as the largest mall in the world. 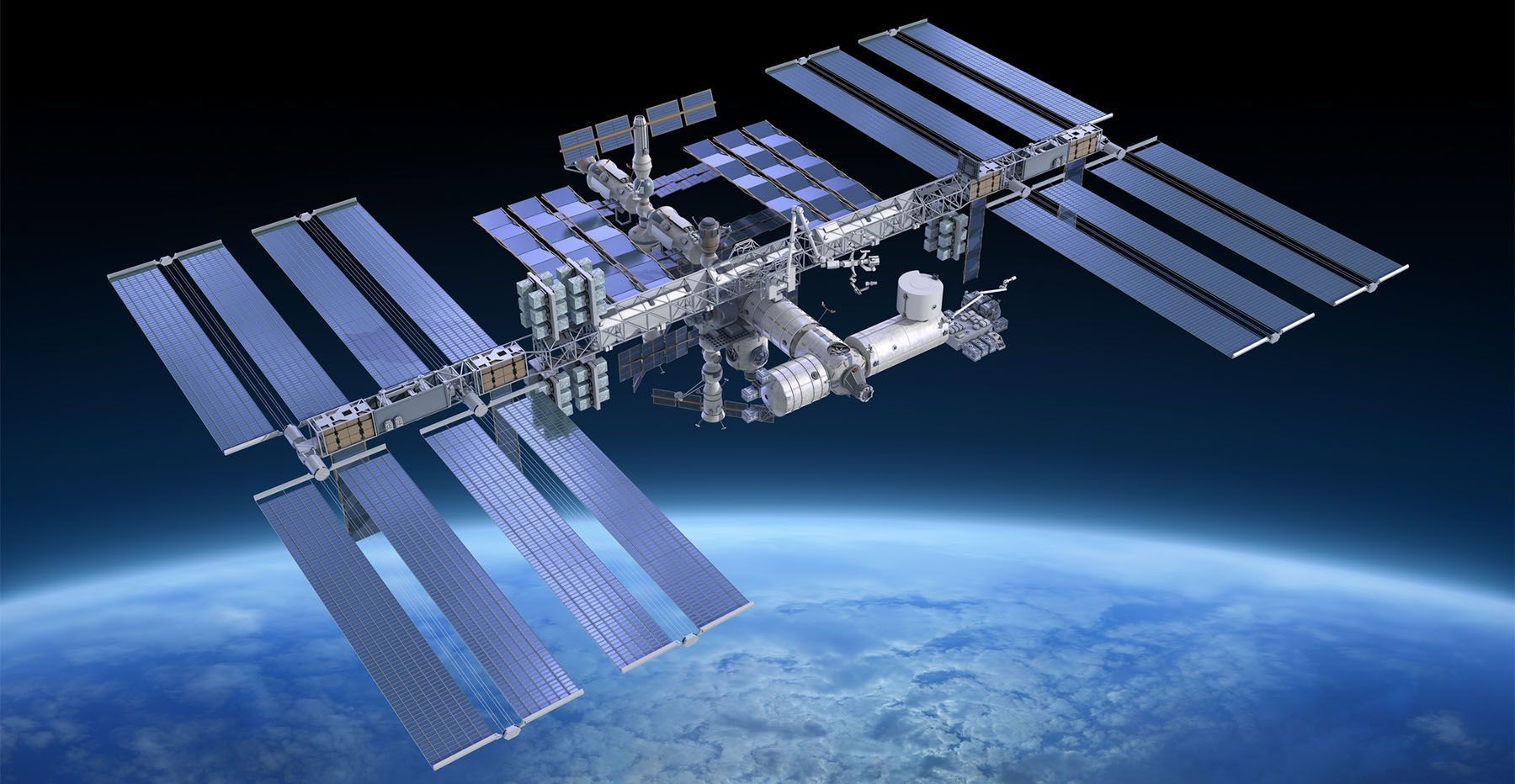 Every 92 minutes, the International Space Station (ISS) crosses the entire globe. At night, the ISS puts on a light show for awe-inspired people living in areas as far away as the outback of Australia. Fifteen nations and five international space agencies have collaborated to work on an advanced construction project that exceeds $100 billion.

By the time the entire ISS project reaches fruition, the total cost of the project should be more than $1 trillion. The primary goal of the long term project is to create a living environment for nearly one million humans.

China has funded three huge canals to alleviate the water shortage, with each canal spanning more than 600 miles long. Each canal is planned to transport water from the three largest rivers flowing in northern China. The project, which is scheduled to last for 48 years, will supply almost 45 billion cubic meters of water to Chinese citizens every year. 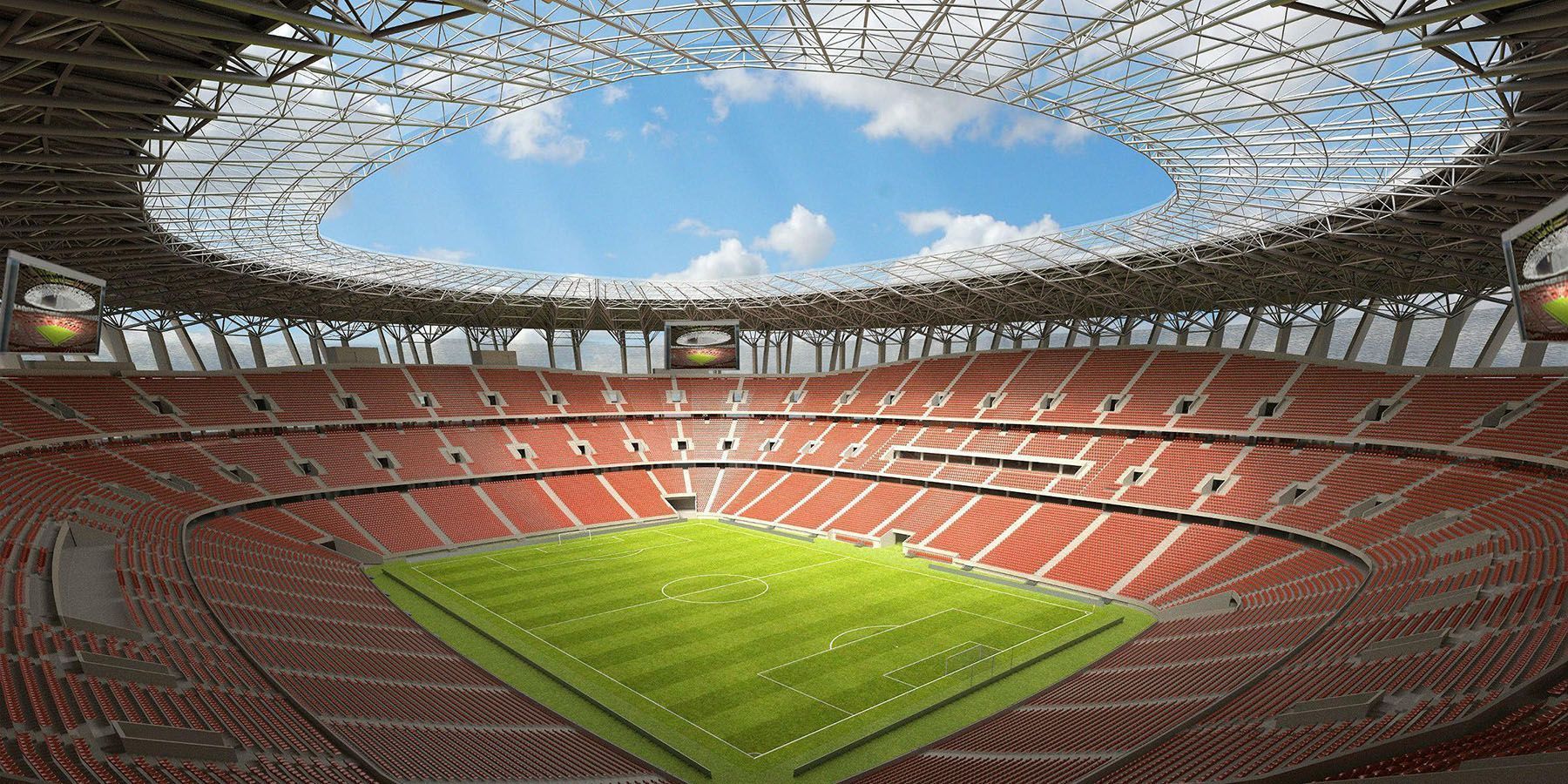 As one of the most popular soccer events held throughout the world, the UEFA Euro 2020 tournament will unfold in 11 different European countries. Under construction during 2019, the Puskas Arena located in Budapest, Hungary is the only venue of the 11 stadiums undergoing a major renovation.

New York City has undergone a major facelift following the tragic events of September 11, 2001. One World Trade Center represents the cornerstone advanced construction project that recently opened up to the public. As part of the $20 billion Hudson Yards redevelopment, The Shed is planned to be unveiled in a four-floor podium placed within one of the skyscrapers in the redevelopment project. Architects and artisans have created an experimental EFTE-covered outer layer that wheels out from beneath the skyscraper to extend the sheltered area for live performances.

According to a World Economic Outlook (WEO) forecast, the global economic growth for 2018 approached a robust four percent. Despite weaker economies in parts of Western Europe and Central Asia, the world economy is expected to maintain a healthy growth rate throughout 2019. This means myriad advanced construction projects planning to start in 2019 or that will continue to develop in 2019 should benefit from strong world economic growth.

The same principle applies to the United States, where economic growth exceeded 2.5% during the fourth quarter of 2018. For the entire year, the American economy grew by nearly three percent. Most economic prognosticators predict 2019 will bring about more of the same healthy economic growth to provide the financial fuel required to sustain the development of long term advanced construction projects.